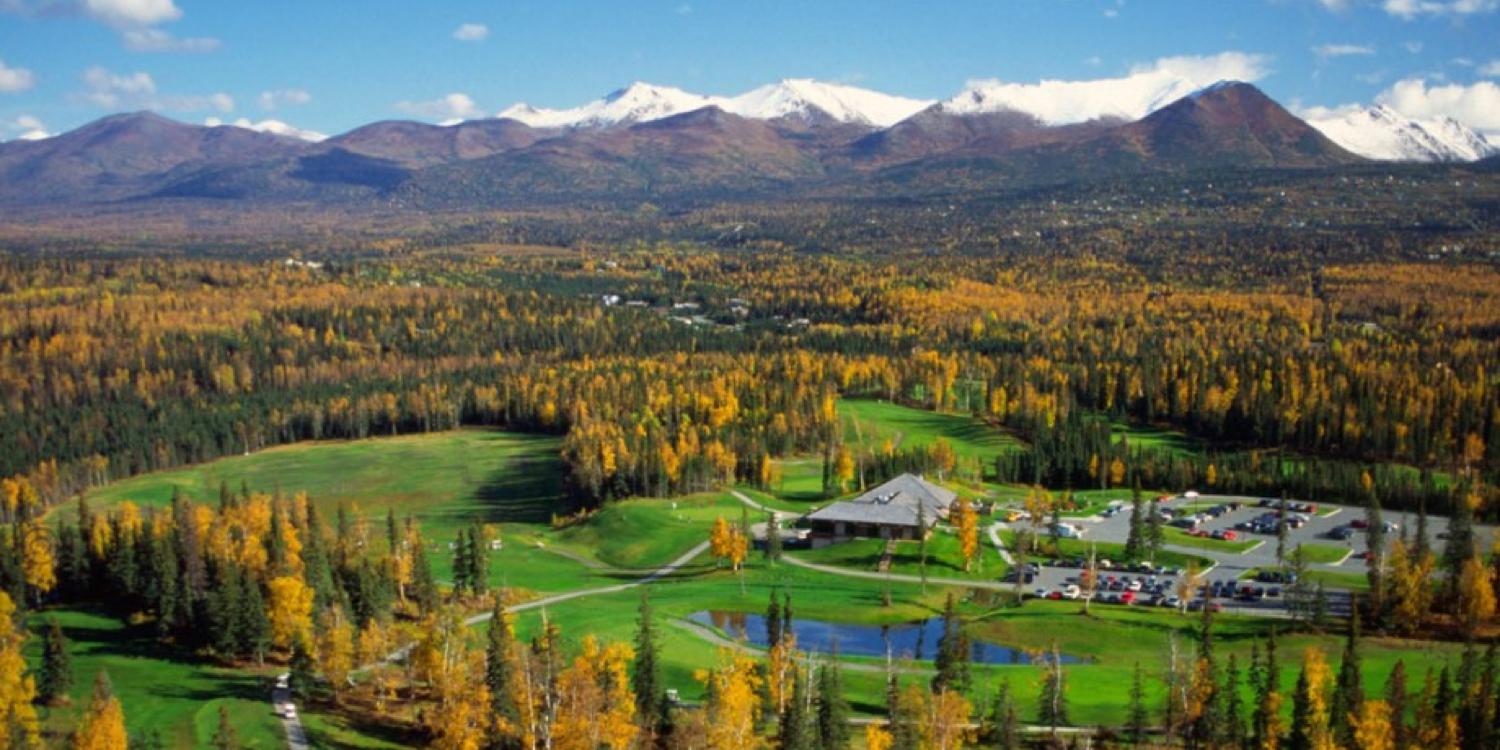 When the Golf Club of New England in New Hampshire held the 2012 U.S. Junior Amateur, it meant that every state in the country except one had hosted a USGA Championship. That changes this month when the 60th U.S. Senior Women's Amateur Championship heads north to Alaska, a setting unlike any in the Lower 48. The 2022 event represents the fulfillment of former USGA CEO Mike Davis' long-held vision.

"Before Mike retired he wanted to take a USGA Championship to Alaska," said John Bodenhamer, USGA Chief Championship Officer. "I had more experience in the state than Mike( Bodenhamer played in three Alaska State Opens, winning in 1987 and 1988) and he used to ask me all the time, 'Where can we conduct a championship up there?' Now that we have one, we really want to make the people up there feel like a part of the USGA, because they are and have been great supporters. It is a long way to go, but we are the United States Golf Association and that means all 50 states and Puerto Rico."

The municipally-owned Anchorage Golf Course, designed by Ben Newcomb on a wooded hillside overlooking the city, will be the venue for the first USGA Championship in the 'land of the midnight sun.' Opened in 1987, the course started out life as a very raw layout, according to general manager Rich Sayers, who has worked there for 34 years.

"You literally could hit the ball a yard off the fairway and not be able to find it," said Sayers, who purchased the course lease with three Anchorage-based partners in 2008. "We have constantly thinned areas out over the past three decades, and a tree maintenance program has helped." But to convince the USGA it was a worthy championship venue, Sayers and company knew the layout needed a little more pizzazz. Enter Forrest Richardson.

The Scottsdale, Arizona-based architect began working on the course more than a decade ago, and recent time spent at Anchorage with partner Jeff Danner has elevated both playability and aesthetics. "It's a forest that just happens to have a golf course winding through it," said Richardson. "To me, that's the best description- and it drove all of our design in remodeling and making improvements."

Making bunkers appear more rugged and natural is the most notable change. "The new looks fit better, and the bunkers now speak the same language as the setting itself," said Richardson. "The bunkering now reinforces the angle of each green, providing players with more thought-provoking decisions. This is never more apparent than on the par-3 16th and par-4 18th, which are important holes for a combination stroke and match-play format."

According to Danner, the ongoing project also includes reducing the acreage of maintained turf in favor of native vegetation and transitioning hole corridors from wild and wooly edges to firm and fast turf. "This is similar to how the city of Anchorage transitions from the coastal lowlands up into the lower Chugach mountain slopes," said Danner. The work earned an Environmental Excellence Award from the American Society of Golf Course Architects in 2021.

During the construction of a short-game practice area in 2020, the excavation opened up long-range views from the 18th hole of Denali, the tallest mountain in North America at 20,310 feet. "In the evening when the sun comes around, the mountain turns pink," said Sayers. "Playing with those kinds of views is extraordinary."

A lack of flat lies throughout the course will test the competitors. Accuracy is key with the mid and short-irons. " There are tricky areas around the greens that leave some interesting pitch shots," said Sayers. "Because the golf course is built on a hillside, there are subtle breaks that players will not see right away."

What will be visible immediately, in addition to moose, bear and foxes, is strong support from the local golf community. They flock to the course during a season that typically runs from May to mid-October. The club hosts 34,000 rounds annually with summer tee times extending from 5:30 am to 10 pm. "We are busy with a strong junior program, clinics, 9-hole leagues, local and state championships and a full tee sheet. There are no dull days here," says Rich.

Alaska had just 17 golf courses. There was a U.S. Open qualifier in May at the Palmer Golf Course, northeast of Anchorage. But the U.S. Senior Women's Amateur finally brings a high-profile championship to the state. "I never doubted that we would be able to put a USGA sanctioned championship here, and that we would be able to field volunteers," added Rich. "We are all in!" 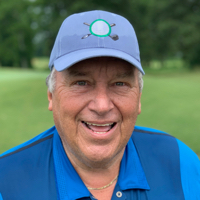 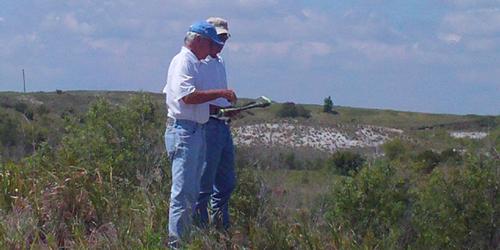 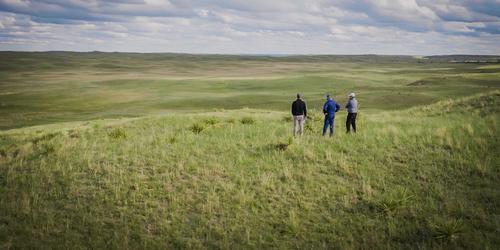 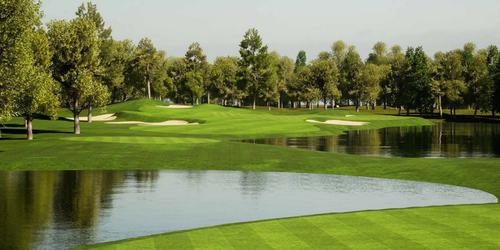 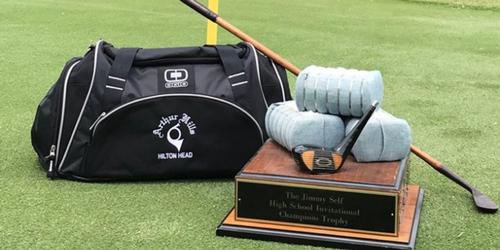